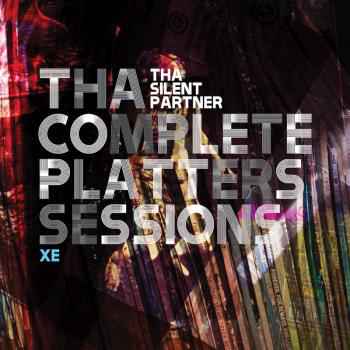 To understand what the Platters Sessions are all about, here’s a bit of background. Back in 2007, TSP began releasing a series of “Platters” releases via Jamendo and under his label Me, Life & Music. The Platters series were an exploration of vinyl samples based on particular themes. The first installment, “Platters Act. 1 (Lounge Music And Exotica)” featured lush orchestration and smooth rhythms. Then in 2008, the second installment, “Platters Act. 2 (The Untouchables)”, went sort of unreleased (more about that can be found in TSP’s liner-notes). It featured an episode of the TV show “The Untouchables” infused into a sonic world of funky hip-hop beats and jazzy melodies. Finally, in 2009, TSP dropped the third and final act of the series… “Platters Act. 3 (Tape Deck)”, a sort of beat tape, but with a completely unique TSP vibe.