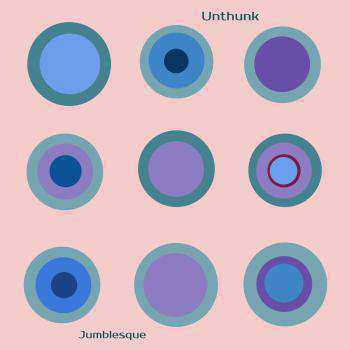 Here is an assortment of pieces gathered from various sources. Most of them originate through my typical process, which is to develop the score while solving a compositional problem. Several of the pieces began as character studies. To get hold of the character of interest, I often wrote some words to start. Others address structural challenges; such pieces can begin by sketching an overall shape or fragment of modal polyphony. For some, I have forgotten what the problem was now that piece is completed.

There are a couple pieces that derive from jamming with friends, and I’ve included them for contrast/relief.

Finally, a couple pieces were created as incidental music for Graham Ritchie’s production of Cymbeline. The play is set mainly in ancient Britain and Rome, and I invented a “fake ancient” style for the music. This cavalier approach follows somewhat in the manner of Dead Can Dance or Ramin Djawadi  for the Game of Thrones soundtracks.