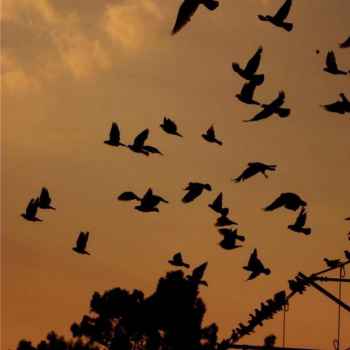 Kostas Staikos (aka Substak) was born and raised in the city of Athens.
For a number of years he followed the dance scene in Greece.

The start of his journey into music began at 2011 when he decided to escape a bit from real life & started mixing and producing. The first releases came out at 2012, hoping that this will bring more. His music genres include: Ambient, Experimental, Deep & Dub Techno.