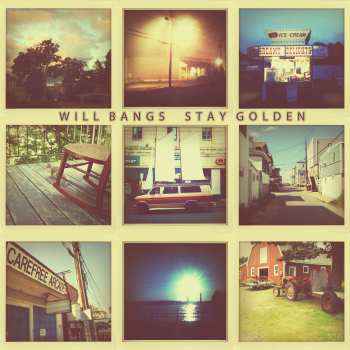 In 2011, No-Source Netlabel kicked off a remix contest for Will Bang's album Stay Gold. As you may remember, Stay Gold was created as a starting point for musical collaboration. Now that the initial contest is over, No-Source brings to you the remix EP "Stay Golden". The EP contains five tracks, remixing four of the songs off Stay Gold. These five tracks come across less as remixes and more as a compilation of songs by different artists. Interestingly enough all five tracks share a similar indietronic bond with each other. Ilona from Switzerland adds kick drums, effects drenched vocals and a wave of synths. Harvey Kreepar takes his remix to post-progtronic territory with an immense build of layers. Ford Madox Ford, a mysterious project from the mind that brought you Full-Source, takes on three tracks with reverberated vocals and distorted, arpeggiating synths. Stay Golden is a great way to wrap up the 2012 release year for No-Source