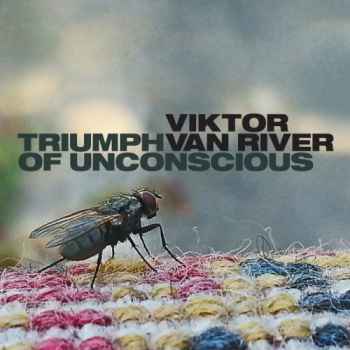 Fans of the terrific Bulgarian label Dusted Wax Kingdom will likely know the name and are probably already fans. With his debut full-length album, Viktor Van River wanted to expand his sound a bit beyond the sound that Dusted Wax focuses on, so he followed in the footsteps of his buddy, Cutside, and came to blocSonic.

Ten songs deep, Triumph of Unconscious is a tightly focused album with a big sound. With the global political landscape and upheaval (especially that which we’re seeing happen in the US and UK), it’s no surprise that there are political themes running throughout.