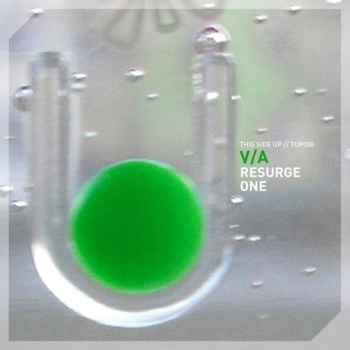 This Side  (Label) says:

Traveling from Greece to the United States and all the way back to Berlin, this transatlantic EP delivers prime house music. Thomey Bors, on his debut track release, provides the big, fast-paced opener Zarpa, a detroit influenced driving piece with a distinctive lead bassline, and hands it over to Synaptic Flow who delivers a loop based hypnotic dub tech number based on solid drums and a square bass. No Sense sings the Athens' Money Blues, a steady tech house tool with a big bassline and spoken vox, while Tony Bar, coming from releases on Serialism & Release Sustain, wraps up the package with his abstract groove Sex Crimes Unit, a track of original aesthetics and sequencing.