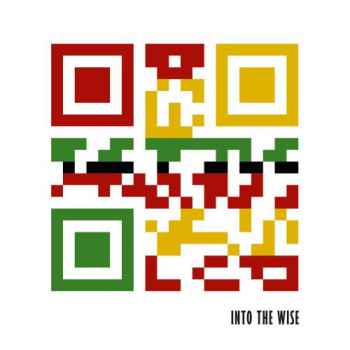 Reggaewise proudly presents “Into the Wise”, its fifth and most recent release wh ch is actually also the first VA album of the label.

The new release of the, widely known for its underground productions, label consists of tracks created by Greek producers, both established and upcoming. The presence of artists known worldwide for their  dub works is significant. Hopefully, the album is enriched with some promising new entries, for some of whom this is their very first release.