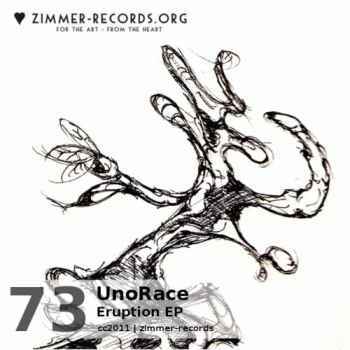 Volcanic eruptions vary widely in strength. On the one extreme there are effusive Hawaiian eruptions, which are characterized by lava fountains and fluid lava flows, which are typically not very dangerous. On the other extreme, Plinian eruptions are large, violent, and highly dangerous explosive events. Volcanoes are not bound to one eruptive style, and frequently display many different types, both passive and explosive, even the span of a single eruptive cycle. Volcanoes do not always erupt vertically from a single crater near their peak, either. Some volcanoes exhibit lateral and fissure eruptions. Notably, many Hawaiian eruptions start from rift zones, and some of the strongest Surtseyan eruptions develop along fracture zones. //wikipedia