Waste not, Want not - Wasteland Remixed 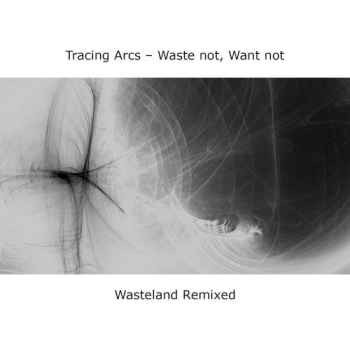 After having been around since the mid 90s, the British trip-hop duo Tracing Arcs, releases one of its strongest albums so far. "Waste not, Want not - Wasteland Remixed" is the band's sixth release and their third on 23 Seconds Netlabel. It contains eight remixes (from the album Wasteland) and one new song.

Tracing Arcs’ trip-hop sound is a smooth blend of different musical styles, with influences from the world of jazz, mellow electronica, chillout and downtempo beats. All interwoven with the soft, emotional voice of Fran Kapelle.