The Force of Water 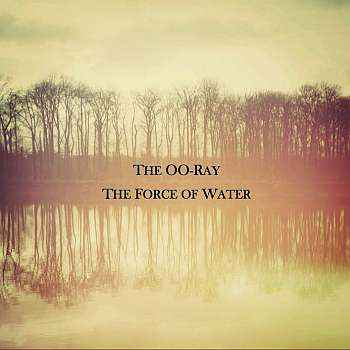 This album is my gift to the music and film community, collecting 10 tracks recorded from 2012-2013. Tracks 2 and 7 originally appeared on Songs For Japan. Track 3 appeared on Insta/gr/ambient. Tracks 1, 4, and 10 appeared on SEQUENCE2, SEQUENCE3 and SEQUENCE4 respectively. Thank you to Jim,...

This is your album. Feel free to remix it, use it as a soundtrack, incorporate it into your non