TSP’s Day In The Cosmos 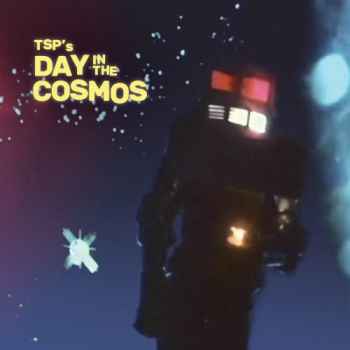 Back in the first half of 2016, I (aka mGee) reached out to Tha Silent Partner to see if he was interested in collaborating and releasing a special split album where each of us delivered six tracks that sampled from the same pool of samples taken from the Public Domain film Cosmos: War of the Planets. He was interested, but life got in the way and he didn’t have the time to devote to it in time for the scheduled Netlabel Day release of July 14th. I went ahead and released my tracks as MK31.

Well, today I’m very happy to present to you his EP, TSP’s Day In The Cosmos, that uses those same samples as a jump off! That’s right… he eventually got around to visiting them and was so inspired that he managed to create the complete EP in a single 24 hour time span! Now that IS a day in the cosmos! A dope one.