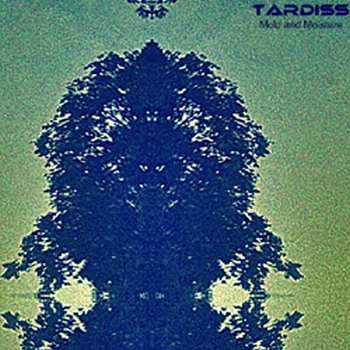 Mold and Moisture, the fourth release by Tardiss on No-Source Netlabel is a trip back in time. These nine tracks make up a collection of early works recorded between 2002 and 2004. What we see here is the beginnings of a sound that Tardiss has gone on to shape into their definitive style. It is a decidedly more electronic and experimental album than the previous Tardiss records.

There are still those nostalgia tendencies that peak from time to time. The album kicks off with "The Sandbox". Samples of waves wash into IDM beats and sparse melodies. "Mid Lake Left", recalls the track title Left Side Drive by Boards of Canada. Mid Lake Left was recorded a year or two before the Boards of Canada track and delivers more of an early Squarepusher vibe. "Harmonic Mist Figure" is a beautiful two minutes of haunting, beat-less ambient music. "Smoothie's Loop", though a bit more spastic, uses some modern Tardiss compositional techniques. "Pnuemonia, I Own Ya" has a more of a lounge vibe, recalling Irresistable Force (one of Mix Master Morris' aliases). The album closes with "Come Get It", a twelve minute electronic, lounge rock freakout. This description makes sense when you get to the epic synth solo at six minutes in. Over the years, these early works have held up. The lo-fi attitude just makes them feel even more like a musty photograph collecting mold and moisture