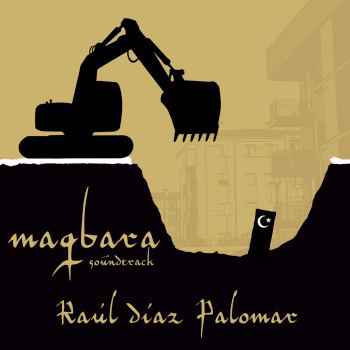 A selection of the music that I made for "Maqbara” documentary, directed by José Ramón Rebollada.

"Maqbara" is a documentary film which aims to explain the historical and cultural importance of the Moorish community in Avila, and also relate the political intricacies that ruined the place, a very unknown and surprising story. "Maqbara" has the aim to relate with precision and accuracy that process, which had important social and cultural impact on the city.

Mudejars were Muslims who lived and integrated into the Christian kingdoms until the Catholic Kings enacted the pragmatics of expulsion or forced conversion to Christianity in 1502.

The most important mudejars community in the Kingdom of Castile was from Ávila, both quantitatively and qualitatively. For 200 years they were an active and peaceful community that left cultural footprints in the city. The most important material testimony that remained was their "maqbara", the Muslim cemetery was discovered archaeologically in 1999. It is so far the most important Muslim medieval necropolis discovered in Spain, 3,171 corpses were exhumed in total.

The discovery of the archaeological site occurred following the project to urbanize the area where it was located. After the finding, there was a controversy centered on whether or not retain the maqbara and create a cultural park to remind the presence and importance of the Avila Mudejar community.