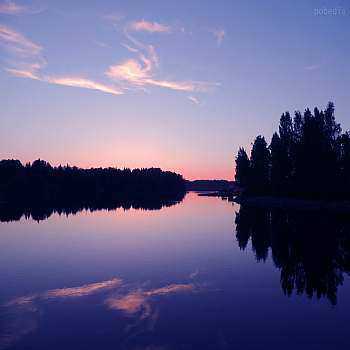 Pobedia returns to the label expanding on the sounds and atmospheres on his first release, Reflection. This time he takes the chill nature of Reflection and turns it into an even deeper sound. Subtle changes in a chill atmosphere of chords create for a deeper sound than on Reflection. The release is book-ended with 2 Ambient Dub tunes as Grey Cloud and highlight his style even further. Tracks like Whisper invoke an almost Ambient Techno vibe with a subtle pad in the background. If you are a fan of his first release on CFM, or Dub Techno in general, this is a release that shouldn't be missed.