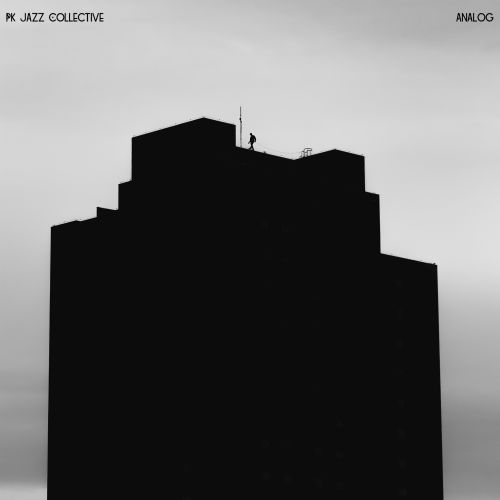 This collection of songs has been prepared over the past two years. As always, Pk Jazz Collective turns to the classics of the musical and poetic heritage of the 20th century. In this album you will hear a new interpretation of the work of the mystics of The Doors and the recently passed away legendary Russian poet Yevgeny Yevtushenko. The disc was called "Analogue" because its recording was accompanied by the use of a cassette deck, which completely determined the sound quality in the style of home projects of the 80-90s of the last century.