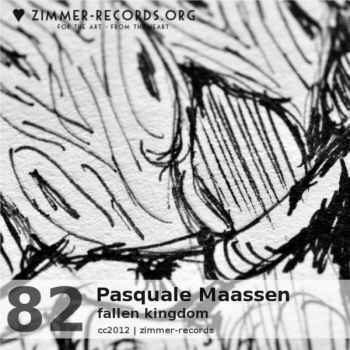 In biology, kingdom (Latin: regnum, pl. regna) is a taxonomic rank, which is either the highest rank or in the more recent three-domain system, the rank below domain. Kingdoms are divided into smaller groups called phyla (in zoology) or divisions in botany. The complete sequence of ranks is life, domain, kingdom, phylum, class, order, family, genus and species.

Historically, the number of kingdoms in widely accepted classifications has grown from two to six. However, phylogenetic research from about 2000 onwards does not support any of the traditional systems.//wikipedia