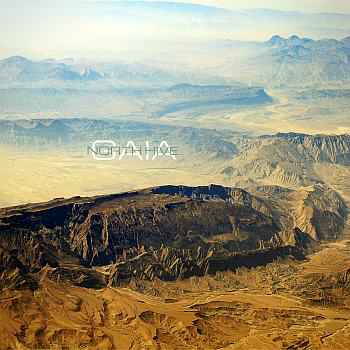 The main idea of the album "Gaia" is a journey round the worlds of John Cunningham Lilly, which he described in his work «The center of the cyclone». While creating this album, we wanted to convey the atmosphere of those spaces in the sound field, which he discovered.  The work on the project was conducted since October 2014 till March 2015. This appeared to be rather difficult time for the project. Under the influence of some external factors the work on the project from time to time was being suspended, the main idea and the lineup of session musicians were changing.
As a consequence, there were created a great number of materials, many of which eventually were not included into the original release. In the process of elaboration of the atmosphere, there was born a sound library "Artificial Nature", which was separately released and now available for everyone.
Perhaps, due to this delay, Gaia, in our opinion, is the most full and comprehensive work among the other projects we released before. Thanks for everyone, who helped us and took part in the work on the project. Good dive!!