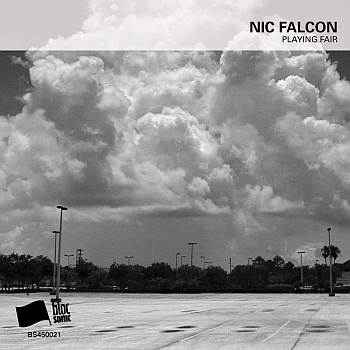 This time what we have is the first release by Nic Falcon, an American artist based in Italy who previously released music independently and for Aaahh Records, before they began focusing on their annual music festival in Germany.

I hope you dig Nic’s eclectic indie sound as much as I do. This fortyFive is a great example… the title track with it’s more rock oriented approach and “People Watching” with it’s Beatlesque quality. His sound is certainly one that I’ve long wanted here and I think is a great fit!