Early Spring Midnight Walks with Us 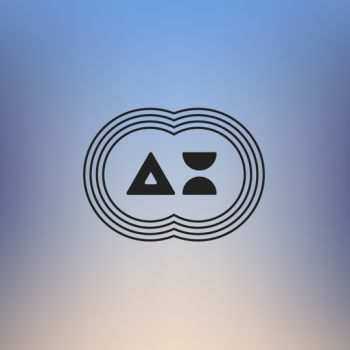 Calling all night owls and insomniacs: here’s the soundtrack for your late-night pondering.

With “Early Spring Midnight Walks with Us”, Mental Health Consumer delivers an immersive, continuously-mixed record of ambient pads and drones, gently progressing melodies, and field recordings from a night outside. As the hours advance, the environs and moods shift, just as one’s perspective changes when seeing the world turned magical by moonlight, or when making memories on the other side of the clock.

Producer Brian Ruskin puts it this way: “I’ve always been a night owl and have struggled with insomnia. This album reflects that uneasy juxtaposition of wanting/not wanting to be awake with your thoughts.  That’s why nighttime on the edge of spring is inspiring, comforting to some but also slightly uneasy: it’s too warm to be this late, too cool to feel calm. Maybe I be at home sleeping, or perhaps this just when and where I will figure things out.”

The hallmarks of Mental Health Consumer’s sound, showcased on previous Archaic Horizon release “Same Places, Different Times” are firmly in place here: organic recordings and live instrumentation are integrated with programmed, yet emotive sounds. “Early Spring Midnight Walks with Us” is the most ambient, and perhaps most ambitious record in Mental Health Consumer’s catalog – forgoing beats entirely and concentrating on varied atmospheres that evoke those late night searches, private or shared.