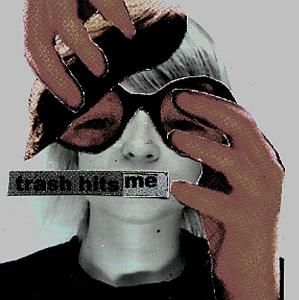 high dart is a one woman duo based in Berlin.

"The band mixes everything with everything. But be careful", one of the band members says,"everything doesn't mean everything." -"Well", the background singer of the band adds "actually the songs are pretty much like snapshots. Mostly one-shots, no perfection. Each of them with about one hour shutter speed. Blurry and sometimes overexposed, but not reproducible."

The band started recording their background singers angry teenage songs in 2006 on a crappy ten year old computer and spreaded them on myspace. ("I lost my ability to write teenage songs when I turned 20. It was absurd."-) The music cought the one or other shape: the lowest-lo-fi, midi-grunge, 2 angry electro songs, psychodelic, valium pop, window music and of course, what else the mysterious "alternative". But in the beginning there is only the thought. About oddities and the abyss. And getting lost somewhere.