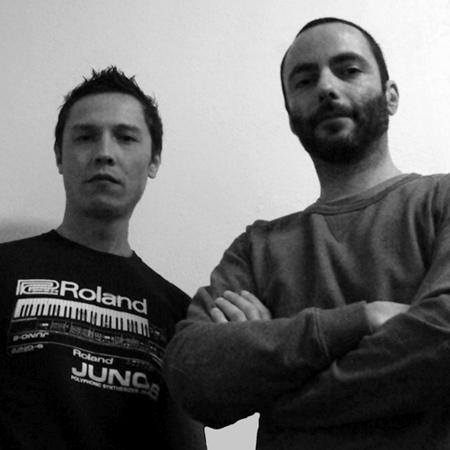 In 2010, the two friends Valter Silva and Roger Coelho, both from Peniche in Portugal, decided to work together as "D-Echo Project" after some studio sessions. The musical background is a profund live percussions experience and a long research about music production.

Valter started his first experiences in music in 1995 on local events where his passion about percussion began. A few years later, he started to play percussion on jam sessions with local musicians. Rogerios passion for music production started in 2008 when he learned how to produce with a computer.

Their music is a fusion of styles from all over the world. The passion for deep slow sultry sounds and dub bass take them to put part of their soul on every piece of music they create.