The Fear Of Farewell 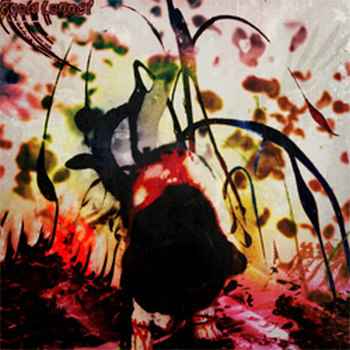 "The Fear of Farewell" is Apsis Lappet's third release and second full length album. These nine songs are nothing less than face melting, tripped out, synth infused, pop music. Apsis Lappet has always been experimental in nature. Fans will be happy to know that "The Fear of Farewell" pushes new boundaries, contains many catchy hooks, and experiments in pop song structure. This album shares some sonic similarities with Apsis Lappet's debut, "Suite Happy Sweet". The track "Quickly Slow Me Down" has an infectious chorus, and an excellent keyboard solo outro. "Orgy" is a mellow, distorted fusion of heavy guitars, piano, and far-off vocoded vocals. The title track is builds with a simple chant into an instrumental crescendo. "Rejected" is a remixed version of an unreleased track. The Jenova 7 remix gives the track a heavy does of downtempo breakbeats. The album winds both up and down with "Anaerobic", a short musical track with a long outro of static, radio hiss, and experimental electronics. "Hidden Track" closes the album with a melencholy piano ballad. "The Fear of Farewell" is Apsis Lappet's most cohesive and mature batch of songs yet.